Go to the homepage

Designer Keith Preston – architect of Ypsilon, one of the Czech Republic’s top tracks – came up with another wonderful 18-hole layout when the Albatross course opened in the summer of 2009. Built at a reputed cost of around 30 million euros by entrepreneur Jiri Šimáně, the course occupies a moderately hilly 200-acre site close to the Cesky Kras Nature Reserve, on the outskirts of Prague.

The course – presenting a mighty challenge at 6,858 metres when played from the championship tees – is laid out in two returning nines, each of which conclude with water-laden holes close to the clubhouse.

In particular, the slightly doglegged par four 18th is a tough finishing hole. A creek runs down the right of the fairway and a lake stretches up to the green on the opposite flank. The putting surface may be generous in size but it’s still a daunting prospect to hit and hold the green in two shots, especially if the pin is positioned on the left hand side.

Such is the quality of the Albatross layout, it held the inaugural Raiffeisenbank Prague Golf Masters on the Ladies European Tour in 2011 when France’s Jade Schaeffer won the event. The event returned to the Albatross Resort in 2012 when England’s Melissa Reid (playing in her first tournament since the tragic death of her mother) recorded an emotional victory.

Owner Jiri Šimáně hopes the Masters is the first of many similar competitions to be held in the Czech Republic as, in his own words, “it is essential to host professional tournaments to prove that the country is serious about building its image as a golf destination”.

The European Tour visited the Czech Republic in 2011 when the short-lived Czech Open was hosted at the Prosper Golf Resort in the east of the country. In 2014, the Albatross Golf Resort hosted a new €1m tournament, the D+D REAL Czech Masters, which Welshman Jamie Donaldson won by two shots from fellow countryman Bradley Dredge.

In the same event since then, Thomas Pieters from Belgium won by three strokes from Swede Pelle Edberg in 2015, Paul Peterson from the United States had a narrow 1-shot winning margin over Thomas Pieters in 2016 and Haydn Porteous from South African beat Englishman Lee Slattery by two strokes in 2017.

The following year, Italian Andrea Pavan claimed his first European Tour title by a 2-shot margin from Padraig Harrington then Thomas Pieters returned to what’s obviously a happy hunting ground for him in 2019, holding off Adri Arnaus by a single stroke to win his second Czech Masters in five years. 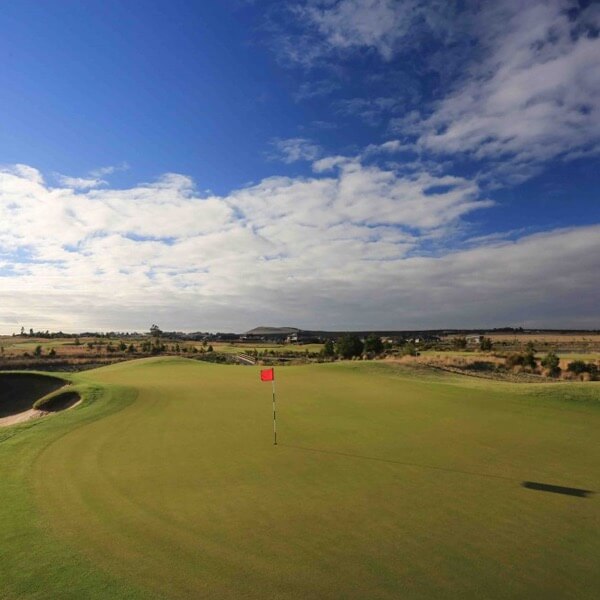 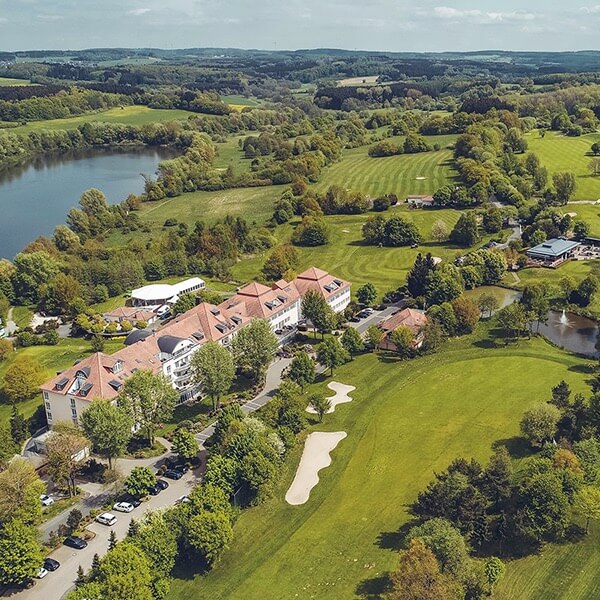 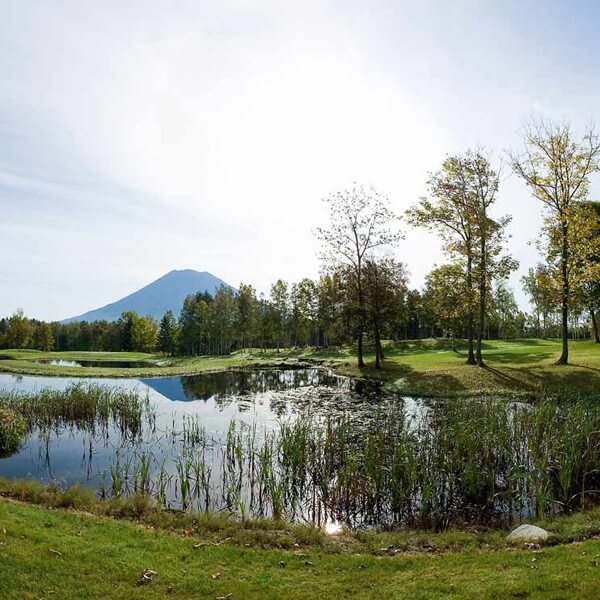 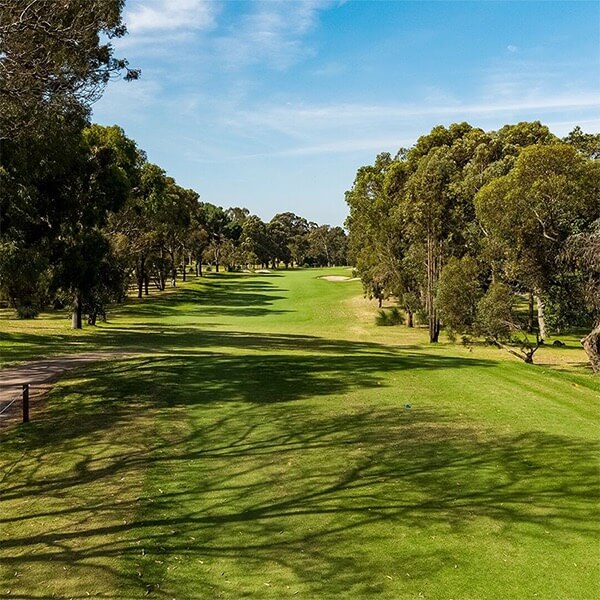 By providing us your email address, you are consenting to receive electronic Network Golfer updates from Links2Golf.